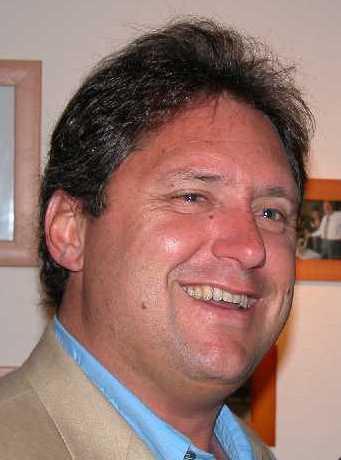 Adriaan Brink has been delivering commercial grade technology solutions for the past 30 years, focussing on internet payment systems and gambling technology since 1995. Adriaan’s technical knowledge is complemented by his operational experience having operated the Liechtenstein Lotteries for over 10 years and being involved in a number of other online gambling ventures. He has also been the founder/director of a number of public listed companies. Adriaan wrote the core code for the 2BET2 sports betting platform and has an intimate knowledge of the software architecture and the internet based gaming and gambling market. 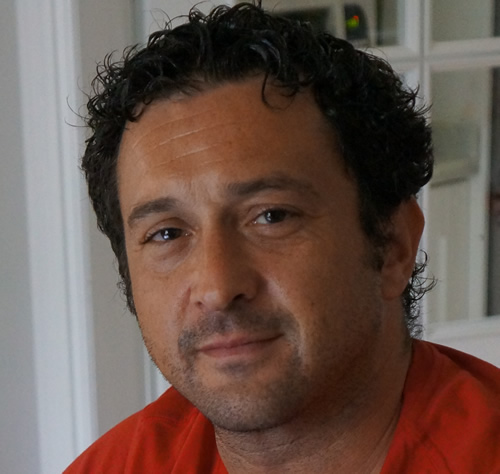 Jason Reed is a business analyst with the ability to take concepts and ideas and convert them to enticing and usable software. After graduating in 1993 with a B.Sc. (Maths/Comps), Jason started work in the Investment Banking sector developing software applications for clients such as RBS, Deutsche Bank, Singer and Friedlander, Natwest Stockbrokers and Barclays Capital. For the past 7 years he has operated Reedus Design – a successful marketing and website design company located in Spain. 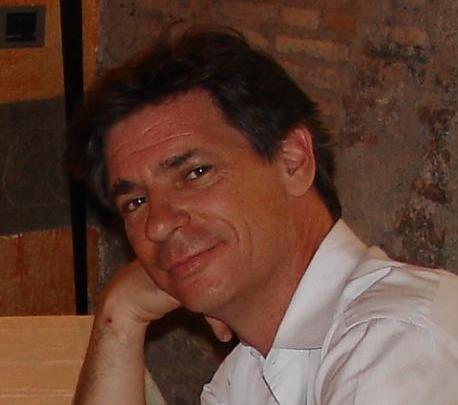 Ian Sherrington is best known in the industry for creating the first ever online sportsbook in January 1996 for Intertops Sportwetten of Salzburg, Austria. Intertops established a series of industry firsts including the first sportsbook to accept single match bets across the board. Ian was also one of the first to integrate an online casino and established the renowned Intertops affiliate program. During 2003, Ian founded Mahjong Mania in Montreal, Canada, the first aggregated cash-play Mahjong game. Since then Ian has been active as a consultant to a number of notable gaming companies including Microgaming, Crownstar and Netsurf Media. 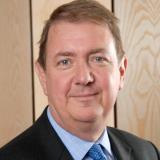 Based in Gibraltar, Tim Streatfeild-James worked for the Barclays Group for over 25 years initially in London. He then worked internationally for Barclays in Vanuatu before moving on to hold senior and board level positions in South Korea, the Caribbean, Africa and ultimately as the Country Director in Gibraltar. Since leaving Barclays in 2007 Tim has set up and managed his own successful consultancy business in Gibraltar named Riara Consultants Ltd. that specialises in the financial services sector. He currently holds regulated non-executive directorships covering insurance, banking and experienced investor funds.